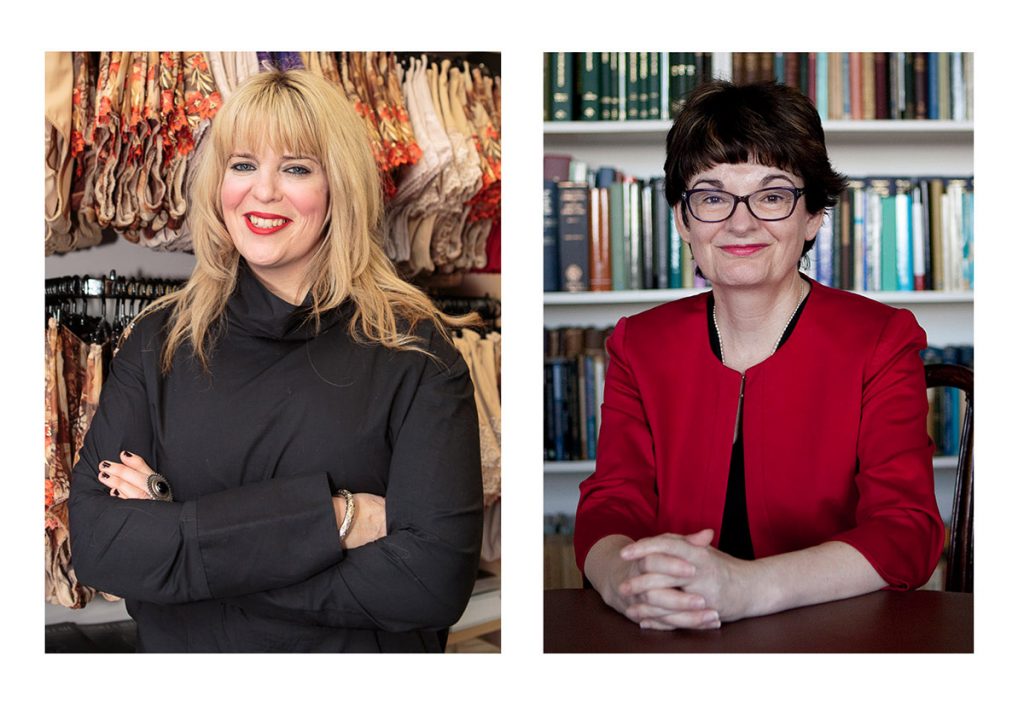 A multiple award-winning businesswoman who created her company to help women like her affected by bowel disease has been announced as the second speaker for St Andrews Business Club’s Inspiring Women event on March 7.

Nicola Dames had her life change forever when she started to suffer with Ulcerative Colitis in her 20s. After surgery to remove her large colon, she found underwear available for women with stomas lacked femininity. So in 2008 she started Vanilla Blush to design, make and sell what women like her wanted.

Since then it’s grown to become a multiple award-winning brand specialising in selling swimwear and medical lingerie to people like her, directly and via the NHS, and has grown from online-only to opening a store in Glasgow and contracted to eight European countries.

In 2011, Vanilla Blush had its first range listed as a Class 1 Medical Device and in 2014 launched its pioneering innovation with Hernia Prevention and support available on NHS prescription. It continues to invest in leading-edge research to inform its product design.

In 2014, Vanilla Blush was named Post-Surgery Brand of the Year and in June 2016 secured £50,000 in Scottish EDGE funding. Nicola rejected a £2.7m offer for the business in June last year because her brand’s mission and financial projections meant too much to simply “grab the cash and run”. In December last year, Nicola was included in Lingerie Insight’s Power List 2018.

Nicola joins Professor Sally Mapstone, Principal of the University of St Andrews, who will give the keynote at the event, open to all, to be held at the Old Course Hotel from 5.30pm.

Professor Mapstone has been Principal and Vice-Chancellor of the University of St Andrews since September 2016. Before taking up the role, her academic career was spent at the University of Oxford, where she read English Language and Literature, gained her doctorate in Older Scots literature and became Professor of Older Scots Literature in the Faculty of English Language and Literature.

Attendees will gain inspiration as well as the speakers’ career lessons and the chance to question them.

Club President, Alistair Morris, said: “We’re delighted to have two truly inspiring women speaking at this event on the eve of International Women’s Day to recognise the immense contribution women make to the world and how stories like theirs can inspire anyone to make positive changes in the world.”

Anyone wanting to attend can book their place on Eventbrite. 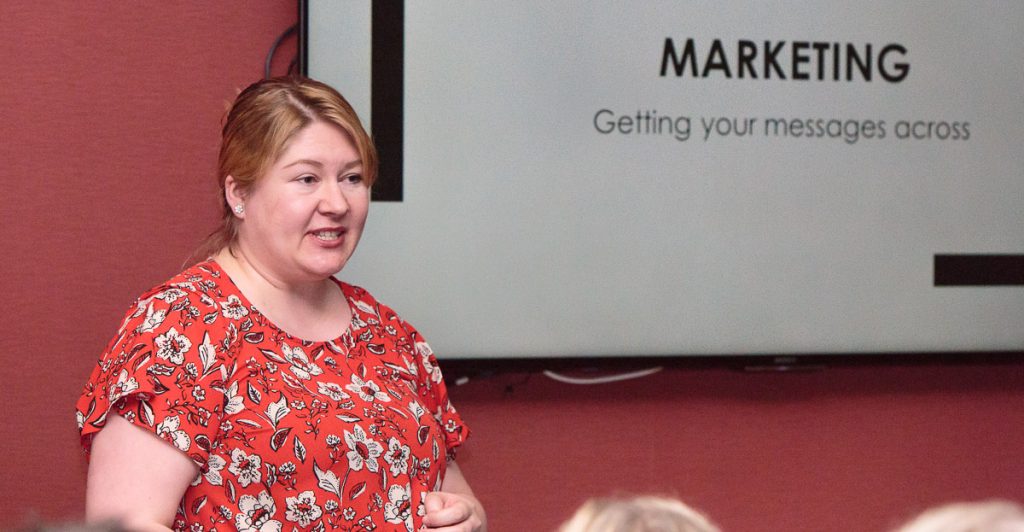 Award-winning former national magazine journalist and travel writer, experienced business editor and PR consultant Lynda Hamilton Parker shared how to use the media and other marketing channels to raise the profile of your business, as well how the media works and operates.

Lynda also debunked some of the myths and mysteries around PR.

For more information about this subject, you can visit her website.

Find out how a Modern Apprentice can help your business 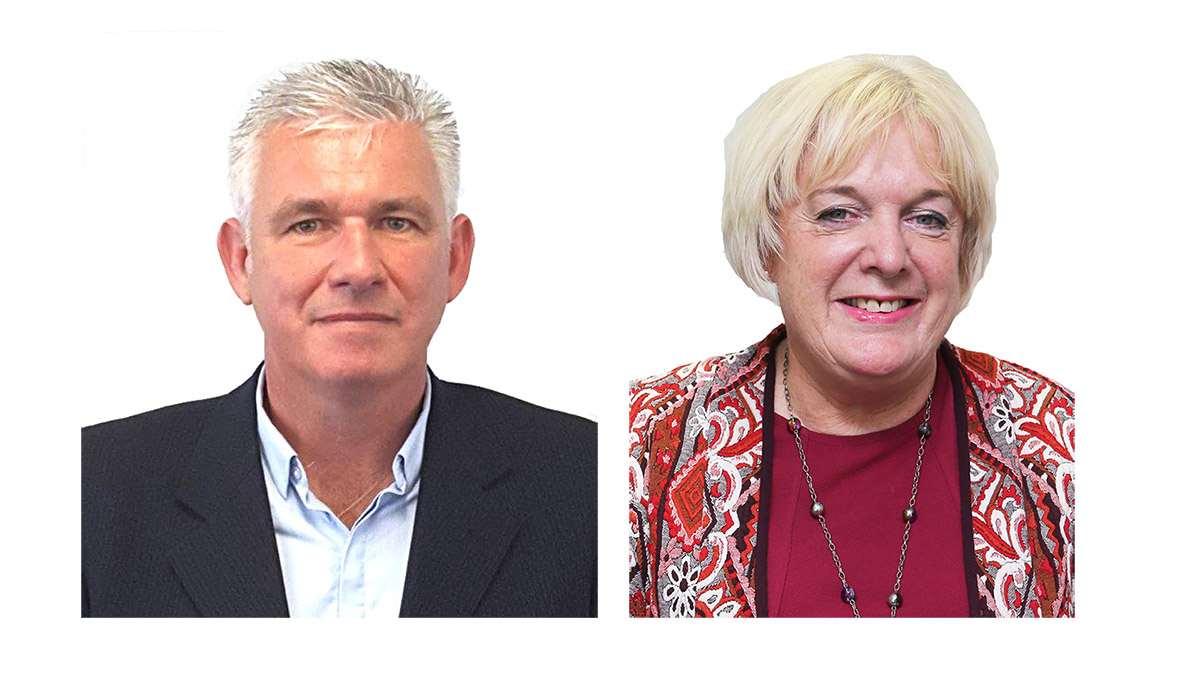 People doing business in North-East Fife can learn how Modern Apprentices can help their business, and Scotland, at St Andrews Business Club’s next business learning event on February 28.

Anyone wanting to learn about this important business topic for business, as well as network, is asked to book via Eventbrite.