In the week of International Women’s Day, the annual celebration of the contribution women make to the world, St Andrews Business Club held its third annual Inspiring Women event, this time in conjunction with Fife Women in Business.

As in the past two years it welcomed two more inspiring women who have achieved much to date in their careers and lives. 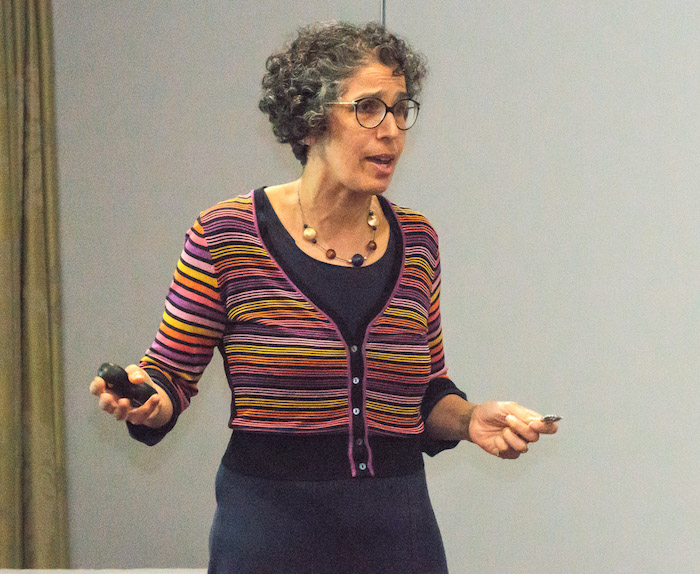 Rachel Weiss shared how after studying mathematics at Oxford she began her career as a school teacher before becoming a counsellor and coach, founding Rowan Consultancy in Perth in 1997. It now has a network of counsellors from London to Inverness, together with coaches and trainers throughout Scotland, helping people to live more satisfying lives.

In 2017, she also founded the Menopause Café charity which coordinates pop-up events worldwide, where people gather to drink tea, eat cake and talk about menopause. It also runs the world’s only Menopause Festival – #FlushFest2020 will be held in Perth on May 29 and 30.

Rachel spoke engagingly about her fascinating journey, the setbacks she’s faced and how she’s overcome them. 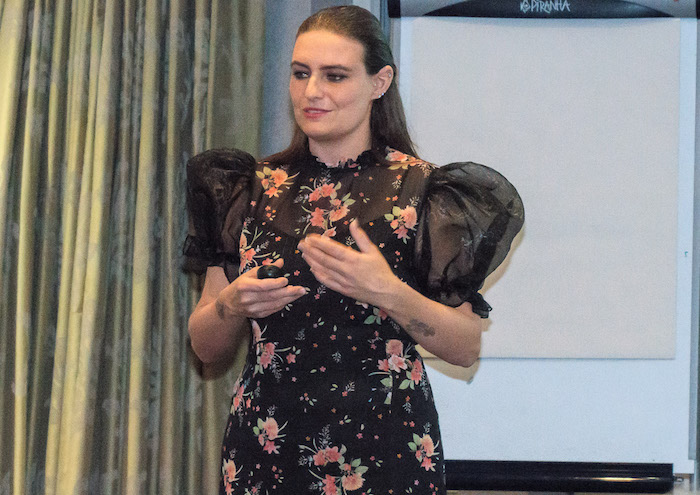 Rachael Jayne Nixon explained how she began her career as a children’s nurse. Her interest in millinery came after she moved back home from a spell living in Saudi Arabia, where she’d bought a large and expensive ‘hatinator’ to attend a race day organised by the British Embassy.

On her flight home, the hatinator was accidentally destroyed by another passenger. As she had several weddings to attend that year, Rachael, who’s been into crafts since childhood, ended up making a replacement herself because she couldn’t find any she liked and matched her outfits.

Her Chanix Millinery business began when she posted a photo of the hatinator on Facebook and got two orders for more! Since then she spent three years teaching herself the traditional millinery skills before studying it formally at Glasgow Clyde College .

She went on to share how in a short time she has become an international award-winning milliner, including first place at the Lincoln International Millinery Competition, Best Hat at a Melbourne Cup event in Australia and Winner of Amazing New Business Innovator in No1 Magazine’s Amazing Women Awards 2020. Rachael spoke movingly of how she’s gained confidence through overcoming barriers.

Thanks to both women for inspiring everyone!

NEXT EVENT: The Club’s next event is April 22: Business Communications, when Eugene Clarke will help you achieve your goals through effective communication.